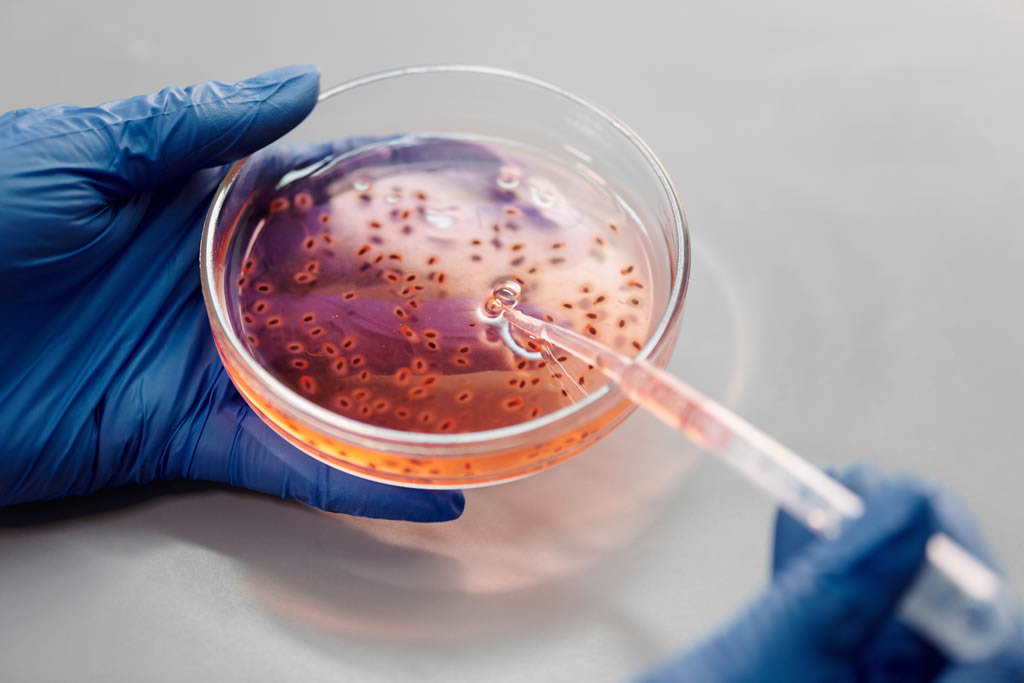 Plant scientists have today welcomed the lifting of the ban on genetically modified organisms (GMOs) in Kenya terming in a breakthrough for commerce.

According to Dr Mwimali Murenga of KALRO, the move will definitely translate into commercialization of plant biotechnology crop products such as maize and cassava. He added that scholars have something to celebrate since research in biotech would definitely be funded. He added that Kenya will now be in a position to attract more funding for investments and research as the ban had created an impression that the country is not even the place to invest in terms of crop research.  In the end, this will boost productivity among farmers the end user of biotech seed.

Besides, he noted, this will translate into training opportunities for students at the universities who had long given up the course due to disillusionment caused by the ban effected in 2012.

“This decision is a great signal to Africa and opens more opportunities for Kenya people, said

Experts hold that the ban had caused the country to lose nearly 400,000 metric tonnes of maize annually costed at USD 9 billion per year.

While announcing the lifting of the ban, Kenya’s cabinet noted in part, “As part of the medium to long term responses to the ongoing drought, and as a progressive step towards significantly redefining agriculture in Kenya by adopting crops that are resistant to pests and disease, Cabinet also considered various expert and technical reports on adoption of biotechnology; including reports of the Kenya’s National Biosafety Authority (NBA), World Health Organization (WHO), the Food and Agriculture Organization (FAO), United States of America’s Food and Drug Administration (FDA), and the European Food Safety Authority (EFSA).”

The statement added that in accordance with the recommendation of the Task Force to Review Matters Relating to Genetically Modified Foods and Food Safety, and in fidelity with the guidelines of the National Biosafety Authority on all applicable international treaties including the Cartagena Protocol on Biosafety (CPB), Cabinet vacated its earlier decision of 8th November, 2012 prohibiting the open cultivation of genetically modified crops and the importation of food crops and animal feeds produced through biotechnology innovations; effectively lifting the ban on Genetically Modified Crops. 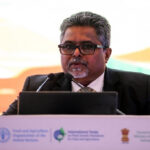 No comments to show.

What is Gene Editing

Reach out to us